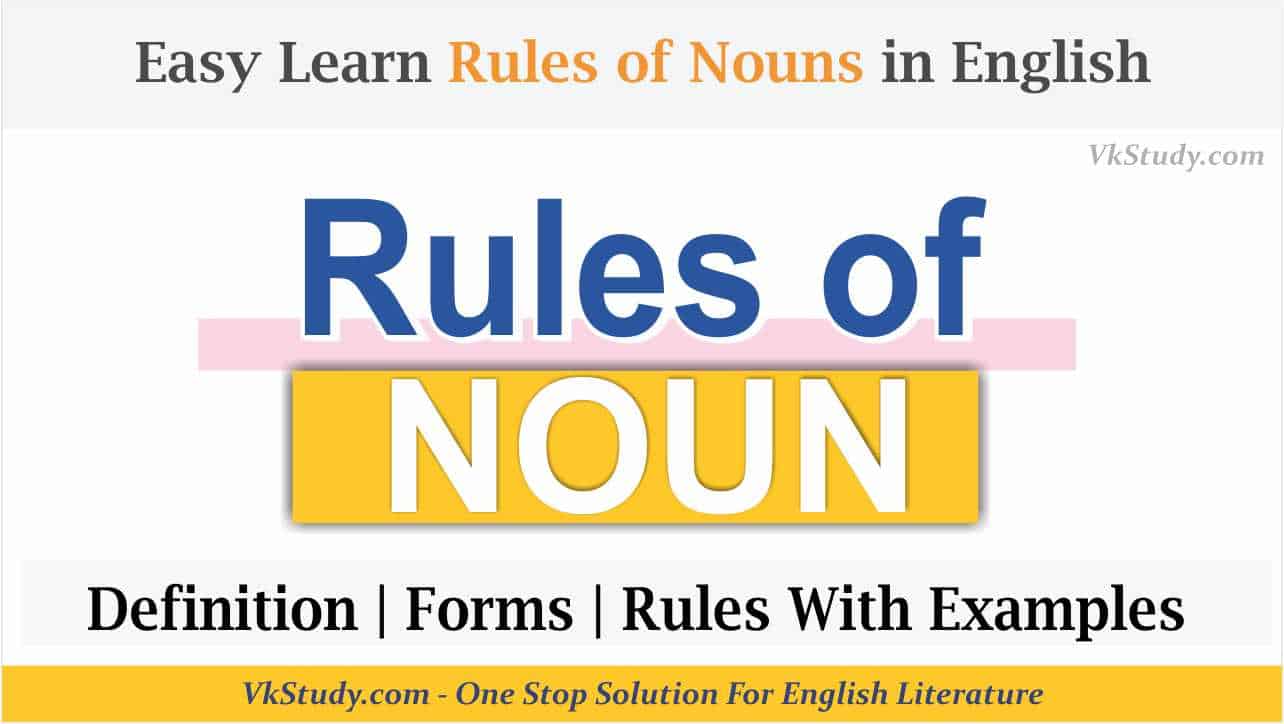 Hello friends! In today’s notes we are going to study about Rules of Nouns with Examples in English Grammar. Noun is an important topic of English grammar. It is very important to make you aware of these rules.

Today we are going to remember the important rules of noun. A lot of questions are asked in competitive examinations based on the rules related to Noun. So let’s learn about it :

Noun : Definition And Forms of Noun

Noun : Definition : Friends! You will all be well aware of the definition of noun. The word denoting the name of any person, object, place, animal, quality, state or idea etc., is called a noun.

Noun : Forms of Noun : We all know that a noun has two forms :

Noun : Types of Noun : Such nouns are placed in two types of categories :

Some Important Rules of Nouns

— Here we are talking about only one sheep. This sentence is right.

— Here the use of plural fishes is absolutely appropriate because here we are talking about a certain number of fish. One is white and the other is blue.

— Note : If you want to understand the plurals from these words, you can use bits of / pieces of / items of / articles of etc. before them. And if the singularity is to be understood, a bit of / a piece of / an item of / an article of etc. can be used. But always use the above words in singular form only.

— So you have seen that despite having more than one dozen here, only the singular form of dozen is used. Because it has a definite number before it.

But if the above words are used for an indefinite number, they are used in the plural. like :

Keep in mind that there should not use “of” after a dozen / a pair / a hundred / two hundred etc. but there can be dozens of / pairs of / hundreds of.

Thus friends! These are some important rules. You must keep these in mind during the use of noun. You should remember these rules and practice them well. Some other important rules related to Noun will be mentioned in further notes. that’s it for today. Thank you !

Hope you have understood about “Rules of Nouns with Examples in English Grammar” well and also find the information useful. If there is any problem, you can write in the comment box.

Please, Share this important chapter of Noun with your friends. So that they can also get good information about the noun. Have a nice day. Thank you ! 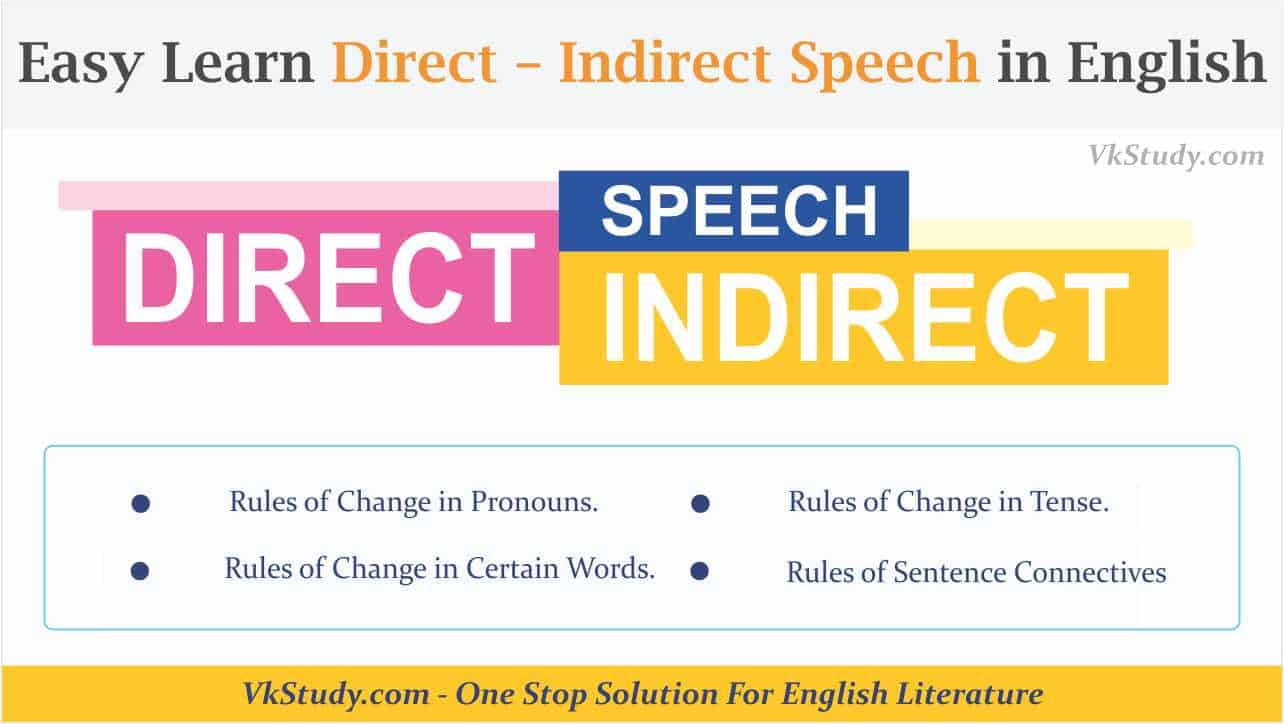 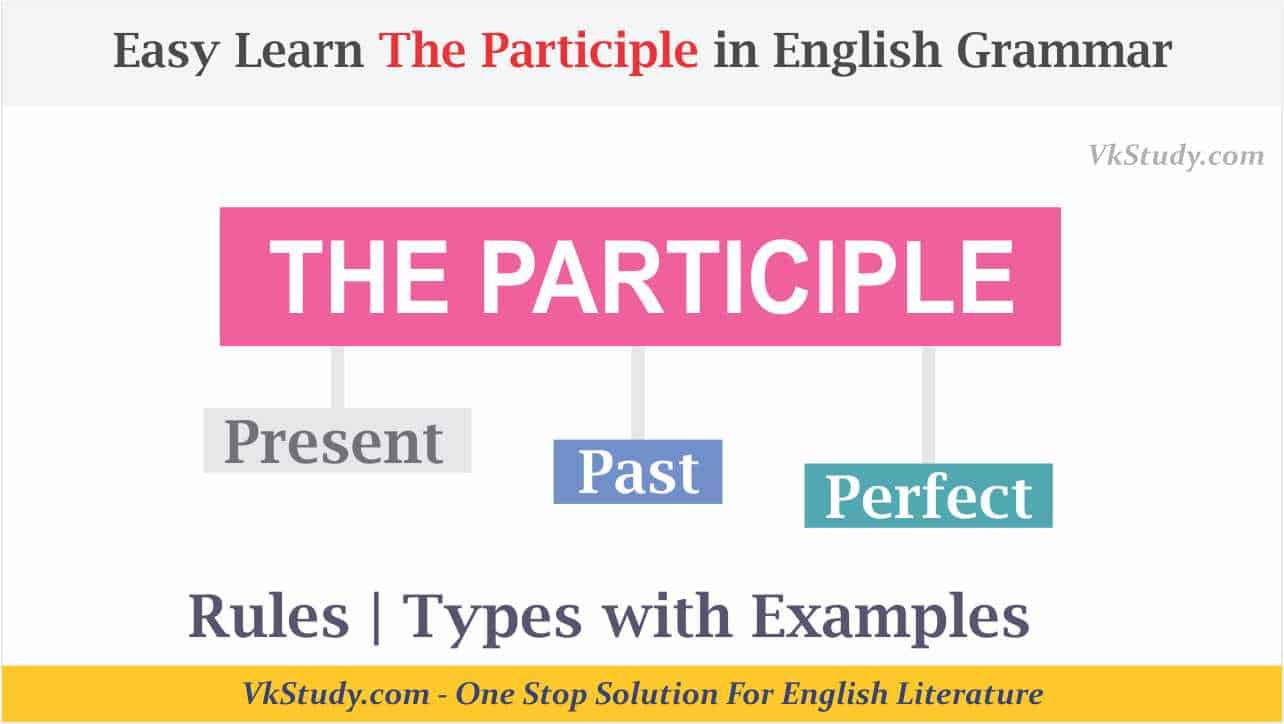 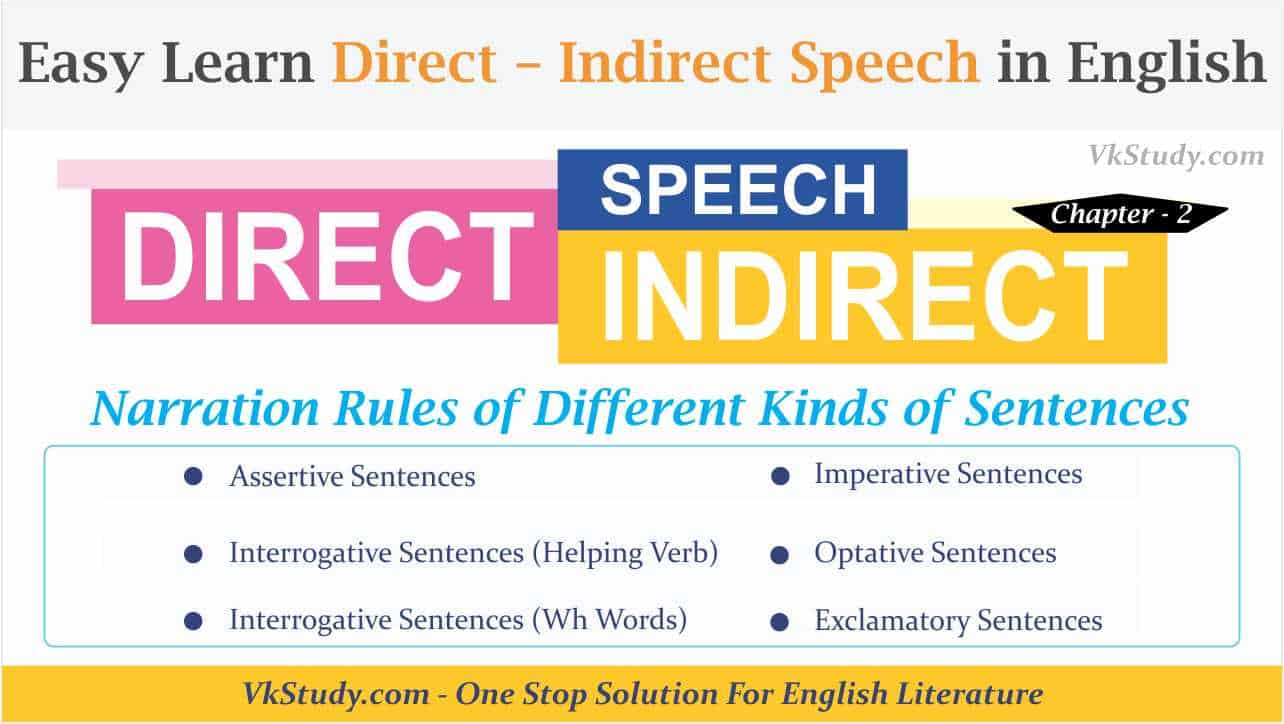 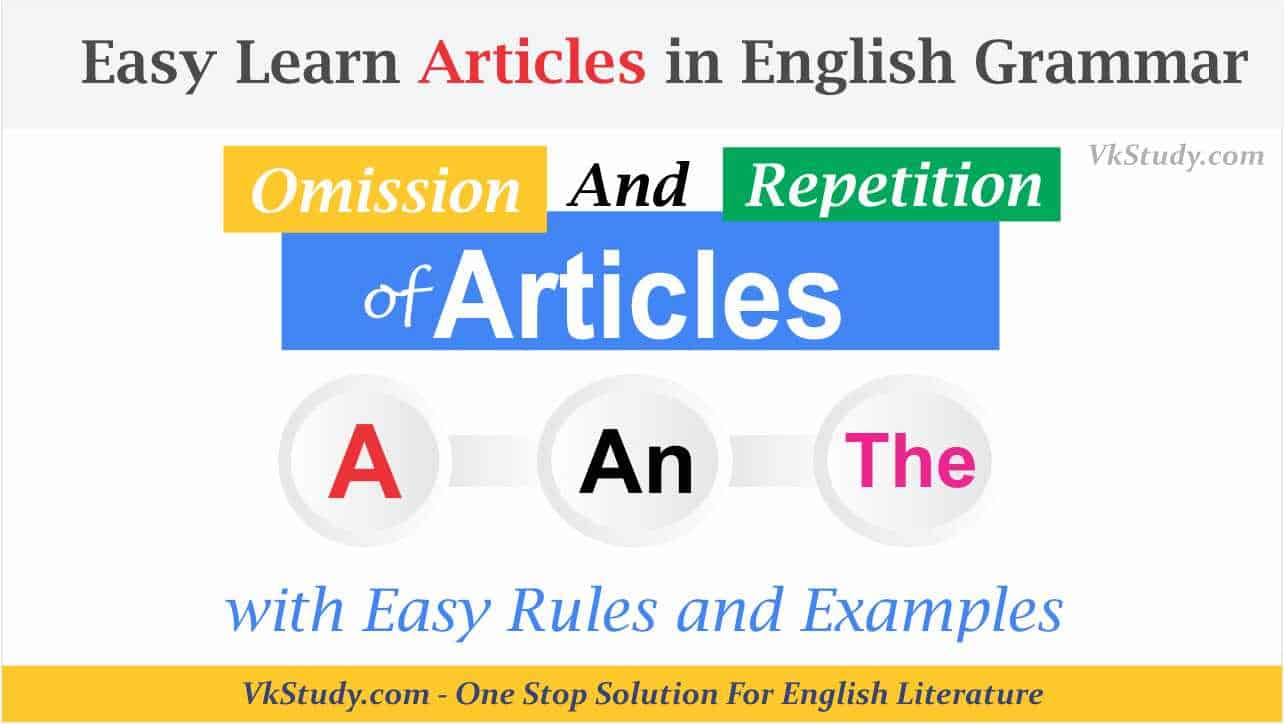