it centres on the relationship between Elizabeth Bennet, the daughter of Mr and Mrs Bennet and Fitzwilliam Darcy, a rich gentleman.

Character List of Pride And Prejudice – A Novel by Jane Austen

A straightforward and calm person. Head of Bennet Family.

A less educated and foolish woman. Wife of Mr. Bennet.

The Novel’s Protagonist and Second oldest Daughter in five daughers of Mr & Mrs Bannet.
The story is based on this girl. She is wise and bold girl. She is very sensible to test people, but fails to understand Darcy.

Another Important Character of this Novel . He is Wealthy gentleman, the master of Pemberley.

The eldest and beautiful daughter of Mr & Mrs Bennet. She is humble and gentle girl.

Second oldest Daughter and Heroine of this Novel.

The youngest daughter of Mr & Mrs Bennet. She is foolish, immature and favorite daughter of mrs. Bennet.

A static character and lover of Jane Bennet. He is a gentle and good tempered person. He is wealthy best friend of Darcy.

A handsome officer in the regiment at Meryton. Elizabeth is initially attracted by Wickham’s good looks, but later Darcy reveals her past.

A distant cousin of the Bennet family. A foolish clergyman who wants to get Bennett’s property.
Georgiana Darcy : sister of darcy

A rich and noblewoman. She is Mr. Collins’s patron and Darcy’s aunt.

Short Summary of Pride And Prejudice – A Novel by Jane Austen

Friends! The story begins with a place called longbourn, where a family lives. Whose head is Mr. & Mrs. Bennet.

Mr. Bennet is a straightforward and calm person. While Mrs. Bennet is a less educated and foolish woman.They have five daughters – Jane, Elizabeth, Mary, Kitty, and Lydia.

The only goal of Mrs. Bennet’s life is to marry his five daughters to a rich family.

This is a little place away from the Bennet Family – Netherfield park. Where a Family Comes to Live. Whose name is Bingley Family. In this family, Charles Bingley is a Rich Handsome Single Person and has two sisters, one of whom is sister Married and the other is unmarried.

When Bennet comes to know that Charles Bingley is a Rich Person. She starts thinking that if one of my five daughters gets married to this person, then it will be very good.

Fitzwilliam Darcy who is a friend of Bingley living with Bingley Family. Darcy is more rich than Bingley But a little arrogant.

After a while, both Bennett and Bingley family meet at a party where Bingley gets attracted to Jane, the eldest daughter of Mrs. Bennet. He also dances with her at the party.

At that time he also asks Darcy to dance with Elizabeth, but Darcy refuses because of his Pride. When Elizabeth Bennet hears this, she becomes hated for Darcy. She does not consider him a good person.

In this Novel of Jane Austen, Darcy represents the pride and Prejudice is for Elizabeth.

Now the story moves forward. Jane Bannet and Charles Bingley like each other a lot. Both of Bingley’s sisters also love Jane so much that They invite her to dinner.

The Bennett family is also happy that it would be good if Jane had the right one daughter to marry in a rich family. Now Jane takes Elizabeth to dinner with her at Bingley Family.

In the way, Elizabeth gets a little sick due to getting wet in the rain, so they have to stay at Bingley’s house for a week. In such a situation, the closeness between Jane and Binglay increases greatly.

Here Elizabeth hates Darcy. She always thinks that this man is very arrogant.
Bingley’s virgin sister named Caroline Bingley loves Darcy a lot. But she does not like Elizabeth when she sees that Darcy is attracted to Elizabeth.

Next comes a charactor George Wickham who is a military officer. He looks like a gentleman but he is not. This is the villain of the story. This Wickham hates Darcy. So he provokes Elizabeth against Darcy. In such a situation, Wickham becomes a good person for Elizabeth and she gets attracted towards him.

A few days later, Bingley’s virgin sister Caroline Bingley Jane writes a letter to Jane Bennet that the Bingley family is going to London forever and Charles Bingley will not marry Jane, but now he will marry Darcy’s sister Georgiana Darcy. When Elizabeth learns about this, she grows more hatred for Darcy. She thinks that Darcy should have forbidden Bingley from marrying her sister Jane.

There is another charactor in the story : Lady Catherine who makes Mr. Collins (the heir of the Bennet family) the dean of nowhere and puts pressure on him to get married anyway. That’s why Mr.Collins, after refusing Elizabeth, marries her friend Charlotte Lucas.

Elizabeth goes to see her friend and then meets Lady Catherine. Lady Katherine knows Darcy. She held a party. During which Darcy and Elizabeth meet again.

Darcy proposes to Elizabeth, but Elizabeth hates him so much that she refuses him and says that my sister’s relationship broke up because of you. You took away the job of a good person like Wickham.

Hearing this, Darcy leaves from there giving a letter to Elizabeth. It was written in that letter that I did not break your sister’s relationship and took away Wickham’s job because he is not a good man. He tried to escape my 15-years-old sister Georgiana Darcy.

After reading letter, Elizabeth realizes that Darcy is not as bad as she thinks.

One day, Elizabeth met her Uncle-Aunty Mr. & Mrs. Gardiner to a place called Pemberley. Where Darcy also comes. There Elizabeth and Darcy begin to grow closer as their thoughts have changed for each other now.

During this time a bad news comes that Lydia– Mrs. Bennet’s spoiled daughter. She runs away with Wickham and is not found.

A few days later, when Lydia is detected, Wickham refuses to stay with Lydia and demands money.
Suddenly it is revealed that Wickham has been paid but who?

Elizabeth then finds out about this. When Lydia returns home. This payment was made by Darcy.
After knowing this, Elizabeth’s respect for Darcy increases. She starts loving him. She is eventually married to Darcy and Jane to Bingley.

Friends! This is how Navel has a happy ending.

Important Quotation of Pride And Prejudice – A Novel by Jane Austen

“A lady’s imagination is very rapid; it jumps from admiration to love, from love to matrimony in a moment.”

“It is a truth universally acknowledged, that a single man in possession of a good fortune, must be in want of a wife.”

“Angry people are not always wise.”

“Vanity and pride are different things, though the words are often used synonymously. A person may be proud without being vain. Pride relates more to our opinion of ourselves, vanity to what we would have others think of us.”

“What are men to rocks and mountains?”

“I have not the pleasure of understanding you.”

“I declare after all there is no enjoyment like reading! How much sooner one tires of any thing than of a book! — When I have a house of my own, I shall be miserable if I have not an excellent library.”

“I cannot forget the follies and vices of others so soon as I ought, nor their offenses against myself.”

Friends! Hope you have liked the information given by us about “Pride And Prejudice – A Novel by Jane Austen“. If you have any questions or suggestions, Please comment below and tell us. We will try our best to help you. 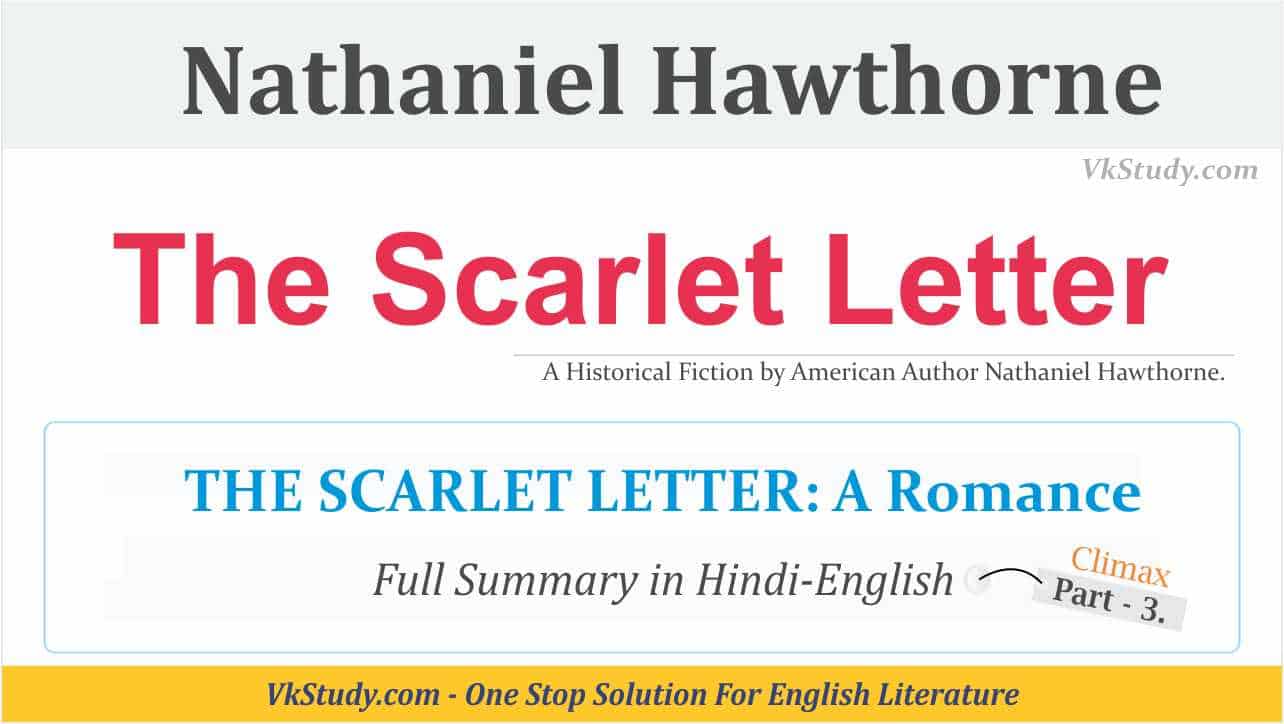 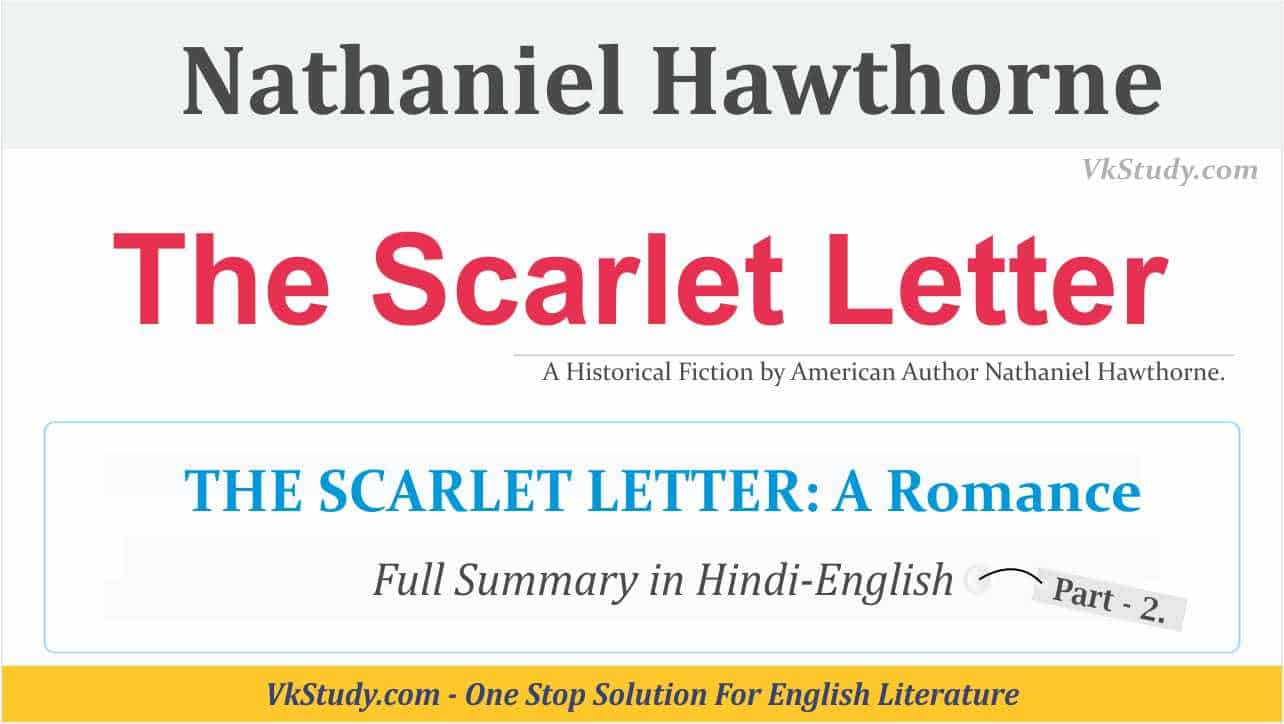 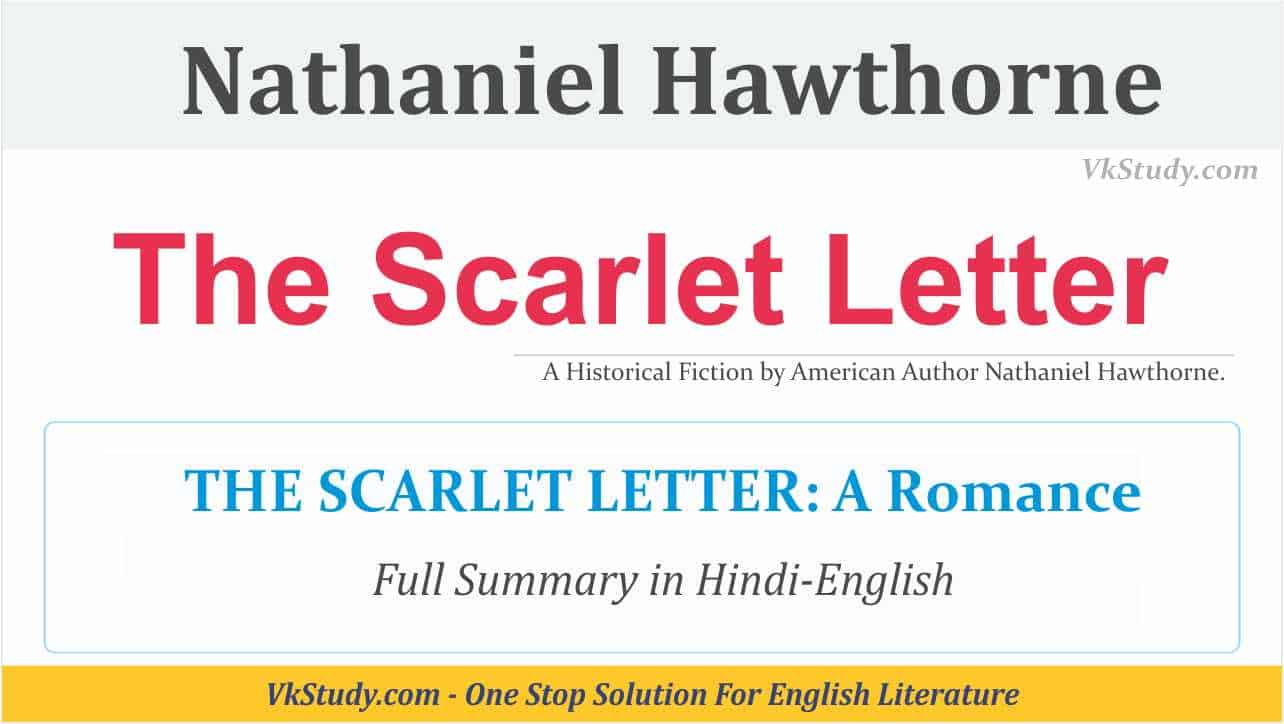