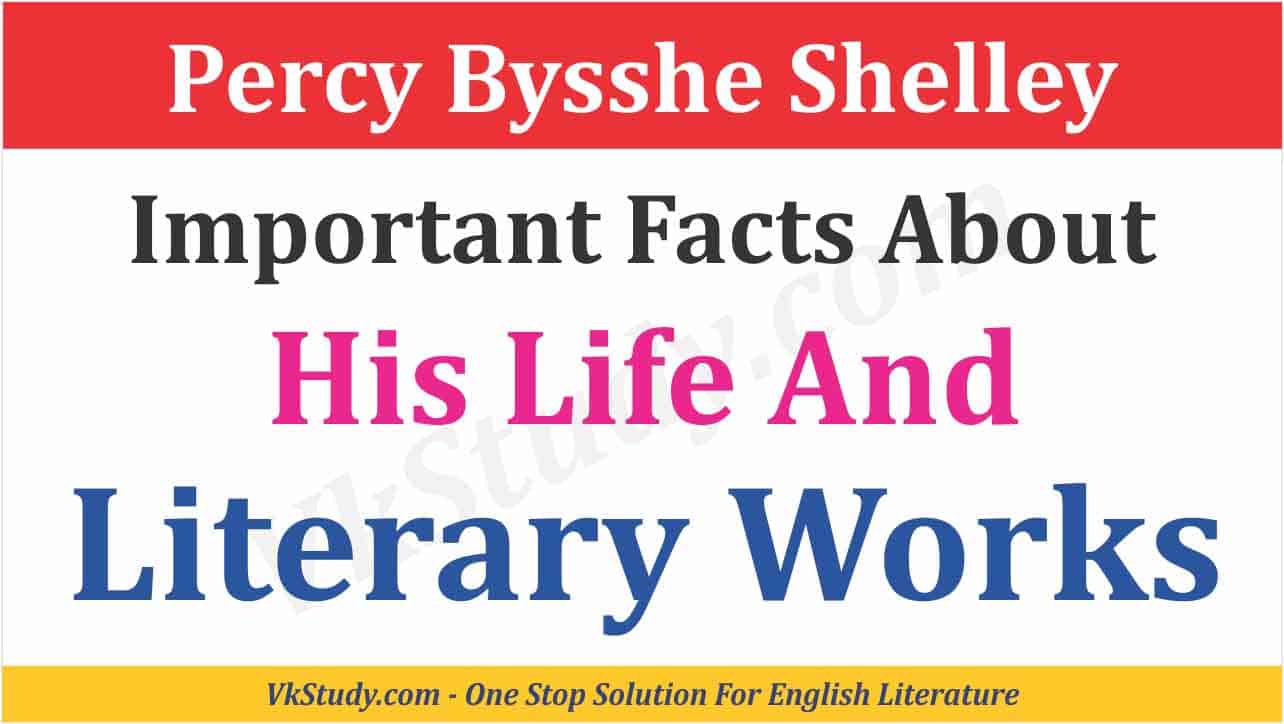 P.B. Shelley – Life and Works : Friends, in Today’s post, we will learn about the life of Percy Bysshe Shelley and the important facts related to it and will also throw light on his literary works.

Shelley’s theory of Economics and Morality had an influence on Karl Marx, Leo Tolstoy who influenced Gandhi and through him Martin Luther.

Shelley – Baits – Shelly entered Eton College where he was subjected to a Mob Torment by older boys, Who Called this incident – Shelley Baits.

Shelley also had a platonic relationship with Elizabeth Hitchener – 28 Years Old unmarried School teacher, Whom shelley called – “Sister of my soul ” and ” My Second Self”

” I never met a man who was not a beast in comparison to him.”

Friends! Hope you have liked the information given by us about “PB Shelley : Life and Works”. If You have any questions or suggestions, Please comment below and tell us. We will try our best to help you. 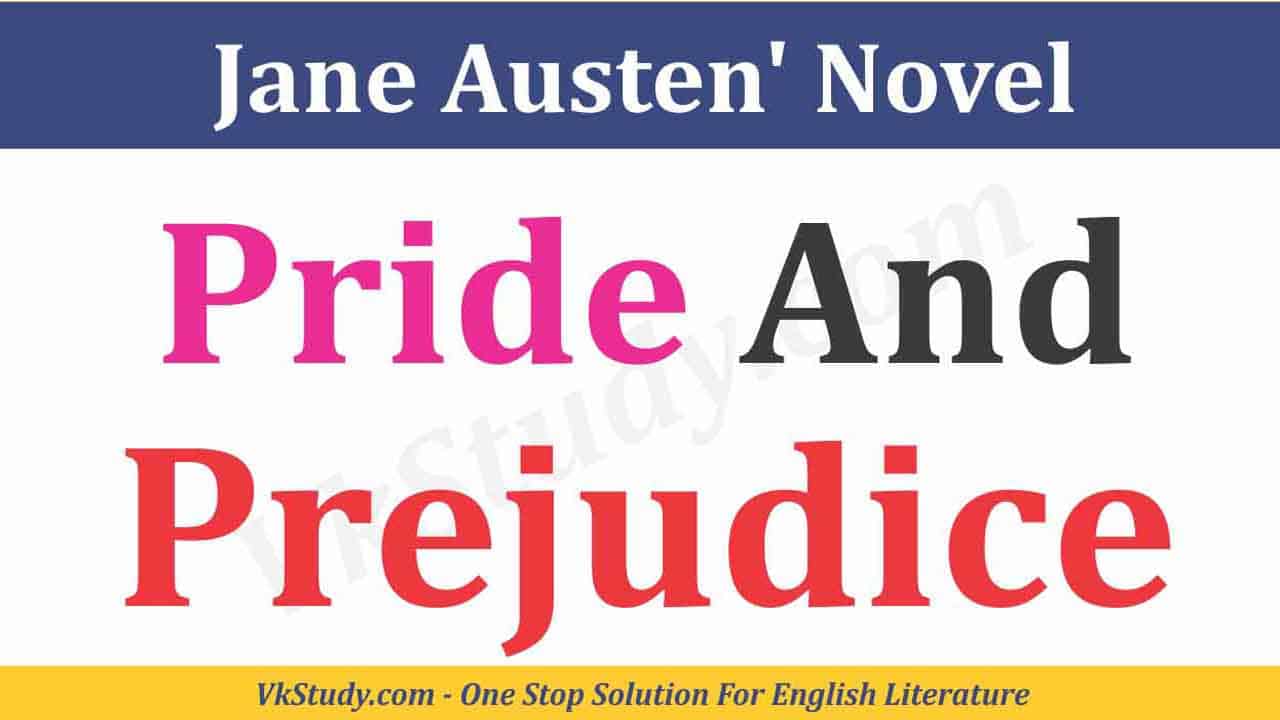 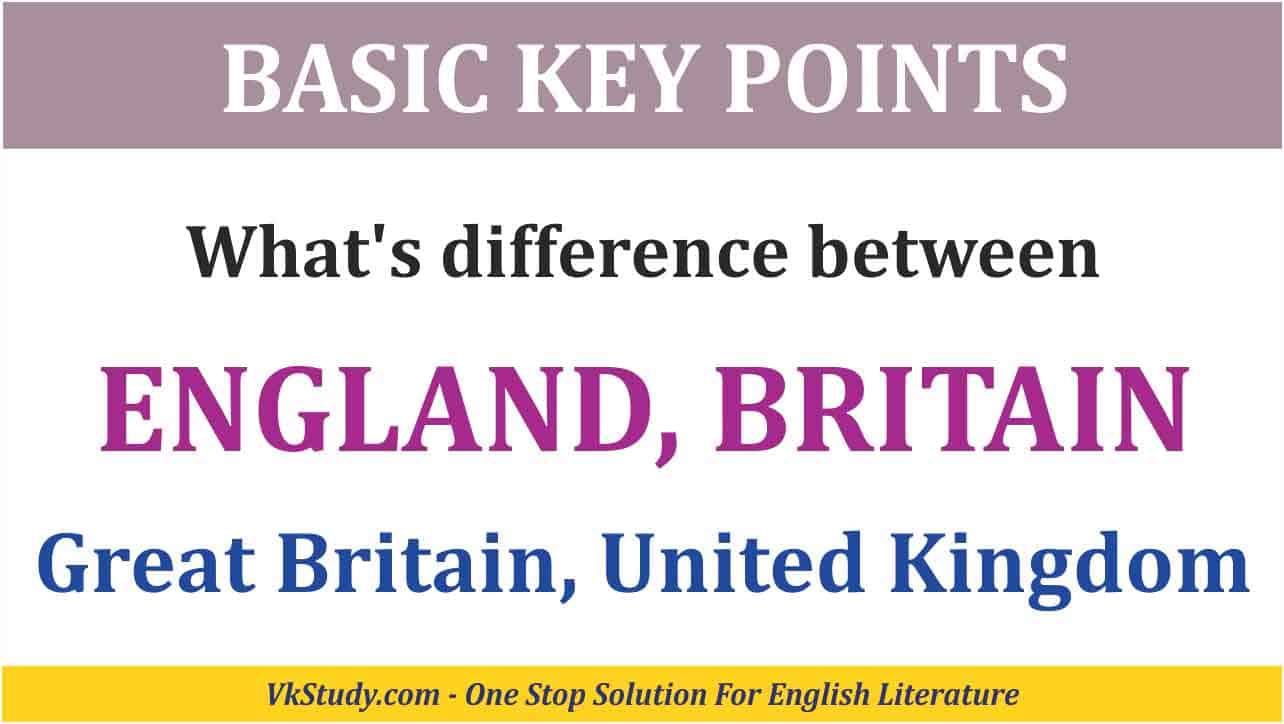 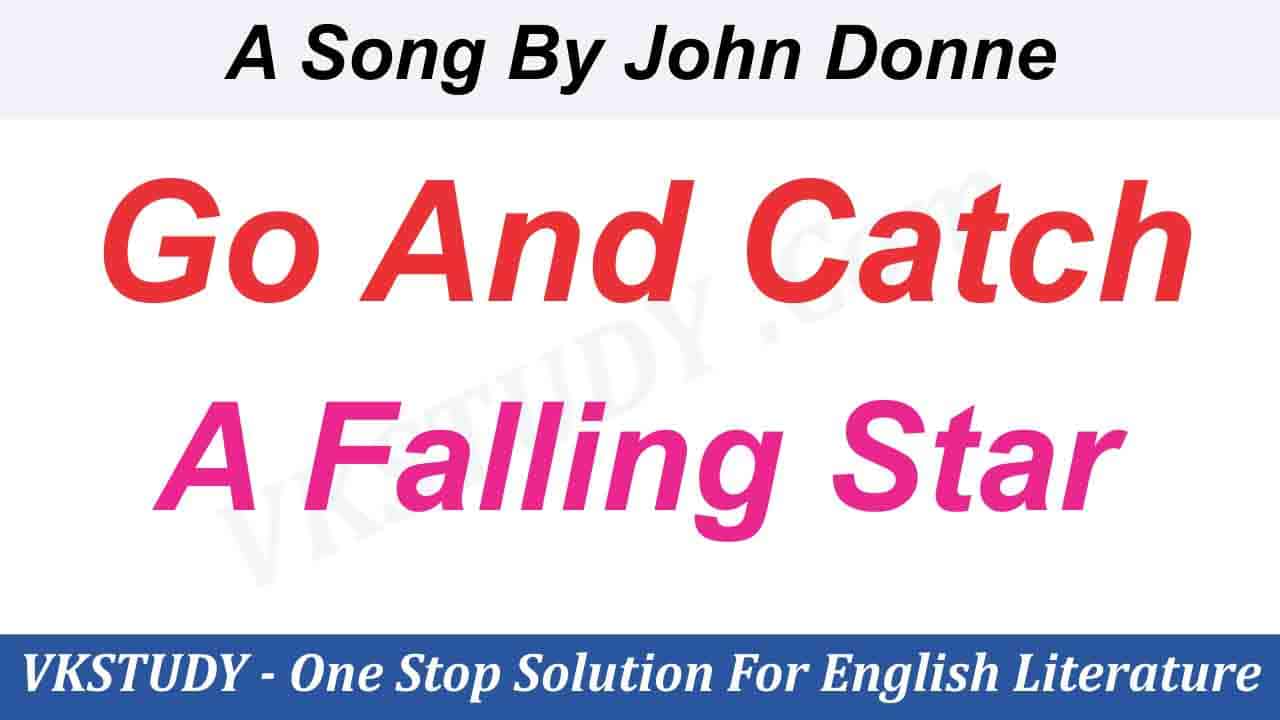 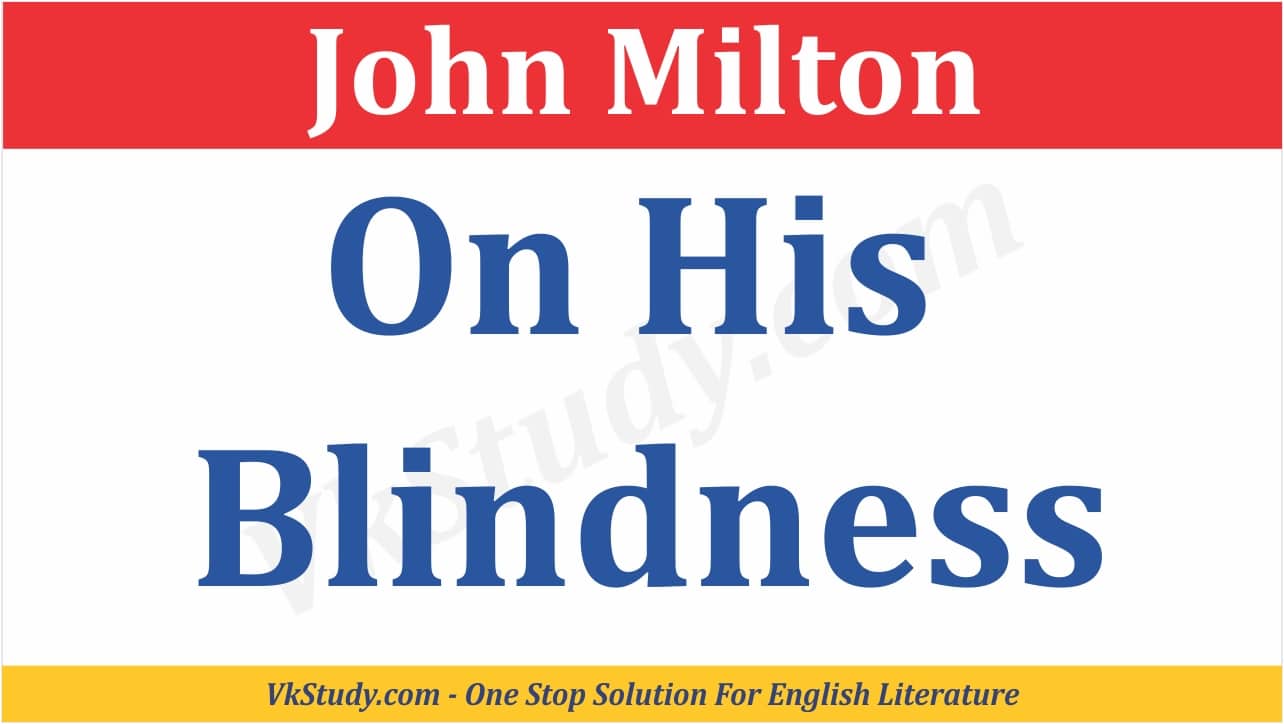